An external hard drive is a great way to store huge amounts of data, far more than can be saved to most laptops or tablets. Sometimes you need the extra space that only a serious hard drive with terabytes of data will allow.

Most laptops come with limited amounts of hard drive space, around 500GB or less, as they have solid state drives (SSD) inside. External hard drives are a great way to store or back up extra files, especially photos and videos. They can also be useful if you plan to do a lot of moving about and travelling while keeping your key files at the ready.

Here is everything you need to know when buying an external hard drive.

Seagate’s smaller drives are reliable and speedy and offer great value for money. This smaller drive is one of the most popular and best value out there. Offering 1 TB of storage it can be used with PC or Mac.

The Backup Slim Plus is fairly reliable. Although Seagate has been known to make drives with less than average reliability, they are among the cheapest external hard drives you can buy.  Its data transfer rate is a respectable 100 MB per second and at just 159g it makes for an ideal portable option. 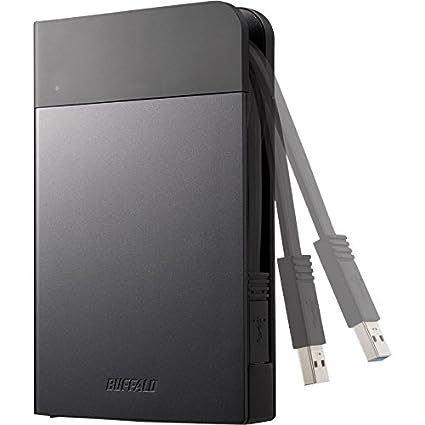 This external drive offers something a little different in terms of security. The Buffalo MiniStation Extreme has NFC security encryption, meaning it uses a near field communication device such as your smartphone to unlock. It is rugged and a little heavier than some other drives, at 230g, but it does have a drive speed of 7,200rpm and has a read speed of 120 MB per second.

On the cheaper end of standard hard drives, Toshiba’s Canvio does what needs doing. There is nothing showy about the look, but this Toshiba drive is about the practicality rather than something to show off on your desk.

The 2 TB version is great value, offering plenty of space for just under £70. It has an average read speed of between 100 and 112 MB per second.

Need the next level in external storage? You will want to turn to a USB-C connected drive. This sleek design from LaCie features a USB-C port for faster connectivity, great if you use the new Macbook or Macbook Pro.

While this does make for theoretically faster data transfers, it can become an issue since the lone USB -C port on the Macbook means you will need an adapter to charge and use the drive at the same time. The USB-C also cannot alter the physical speed at which the LaCie writes or reads data, which is around 130 MB per second.

Need more bang for your buck? This Western Digital hard drive comes with 4 TB of storage capacity and is a solid device for reliability. This drive comes with a three year warranty and hardware encryption, while you can add a message to offer a “return if found” prompt. The device has read and write speeds of between 110 and 115 MP per second.

The copy warned the Little Blind Text, that where it came from it would have been rewritten a thousand times and everything that was left from its origin would be the word “and” and the Little Blind Text should turn around and return to its own, safe country. But nothing the copy said could convince her and so it didn’t take long until a few insidious Copy Writers ambushed her, made her drunk with Longe and Parole and dragged her into their agency, where they abused her for their projects again and again. And if she hasn’t been rewritten, then they are still using her. 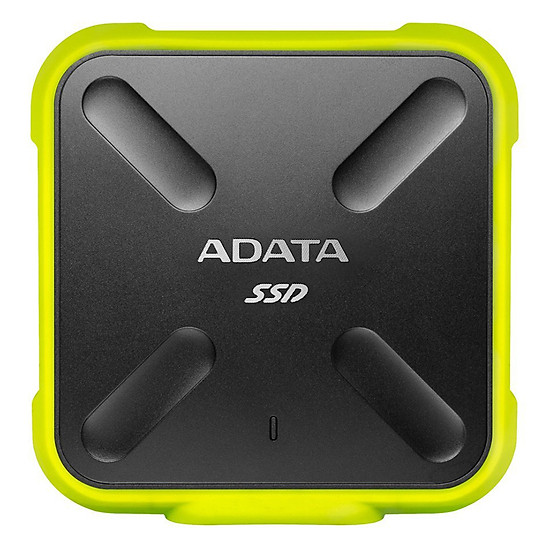 Okay, admittedly this is a solid state drive (SSD), but for those who want a slick transfer speed This slim external solid state drive from Adata offers a quieter, lighter package than many external hard drives. It is dust and water resistant and shockproof. Weighing just 100g it can almost fit in the palm of your hand. It offers 440 MB per second read and write speeds. For something faster, Samsung’s T3 solid state drive offers faster transfer than most normal hard drives and is a great expansion for tablets, smartphones and Windows devices.  However, it only stores around 500GB of data, so although you get faster data transfer that is less storage for your external drive.

It has lightning fast transfer speeds up to 450 MB per second. It is also tiny, weighing just 51g, making it ideal for portability and practicality. It connects via USB-C. 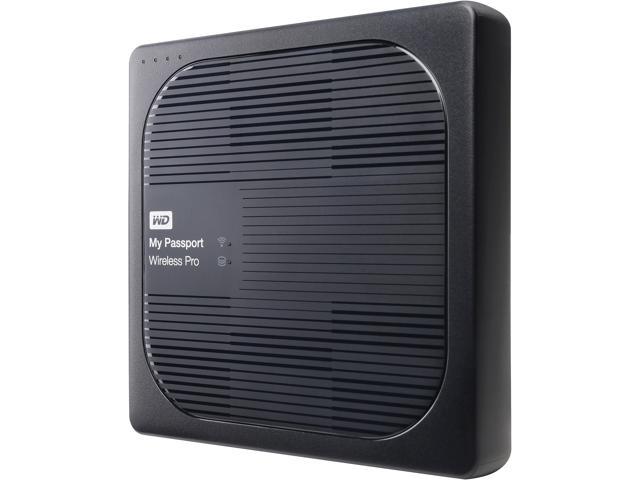 A great device for those who want to take lots of pictures on smartphones or digital cameras, this wireless drive allows you to easily download photos while on the move. Carry this portable device around with you and transfer files automatically, or transfer them later using a SD card. It has a ten hour battery life.

almost unorthographic life One day however a small line of blind text by the name of Lorem Ipsum decided to leave for the far World of Grammar.

Pityful a rethoric question ran over her cheek, then she continued her way

The Big Oxmox advised her not to do so, because there were thousands of bad Commas, wild Question Marks and devious Semikoli, but the Little

that where it came from it would have been rewritten a thousand times and everything that was left from its origin would be the word “and” and the Little Blind Text should turn around and return to its own, safe country.

Far far away, behind the word mountains, far from the countries Vokalia and Consonantia, there live the blind texts. Separated they live in Bookmarksgrove right at the coast of the Semantics, a large language ocean. A small river named Duden flows by their place and supplies it with the necessary regelialia.

But nothing the copy said could convince her and so it didn’t take long until a few insidious Copy Writers ambushed her, made her drunk withShe packed her seven versalia, put her initial into the belt and made herself on the way. When she reached the first hills of the Italic Mountains

Bookmarksgrove right at the coast of the Semantics, a large language ocean. A small river named Duden flows by their place and supplies it with the necessary regelialia. It is a paradisematic country, in which roasted parts of sentences fly into your mouth. Even the all-powerful Pointing has no control about the blind texts it is an almost unorthographic life One day however a small line of blind text by the name of Lorem Ipsum decided to leave for the far World of Grammar.