Joint Entrance Examination – Advanced (JEE-Advanced), formerly the Indian Institutes of Technology-Joint Entrance Examination (IIT-JEE) is an annual engineering college entrance examination in India. It is conducted by one of the seven zonal IITs (IIT Roorkee, IIT Kharagpur, IIT Delhi, IIT Kanpur, IIT Bombay, IIT Madras, and IIT Guwahati) under guidance of the Joint Admission Board (JAB). It is used as the sole admission test by the 23 Indian Institutes of Technology (IITs). Other universities like the Rajiv Gandhi Institute of Petroleum Technology, Indian Institute of Science Education and Research (IISERs) and the premier Indian Institute of Science (IISc) also use the score obtained in JEE Advanced as the basis for admission. Any student who took admission to IITs could not appear for the JEE-Advanced exam in the next year, but the same was not the case with IISc, IISER, RGIPT and other institutes as these institutes only used JEE Advanced score for admission. The examination is organised each year by one of the various IITs, on a round robin rotation pattern. It has a very low admission rate (about 9,369 in 479,651 in 2012; which was around 1.95%) The latest admission rate in 2017 was around 0.92% in IITs (about 11,000 out of 1,200,000 who applied for JEE Main). It is recognised as one of the toughest examinations in the world and is one of the most difficult examinations of India to qualify. 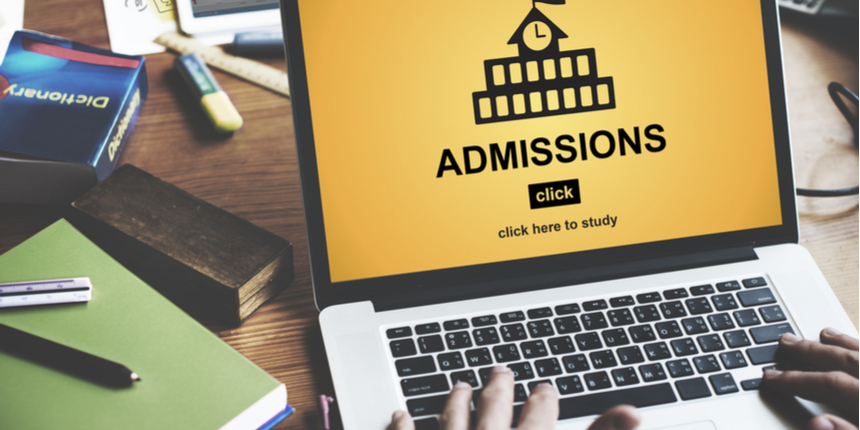 In 2013 the exam, originally called the IIT-JEE, was renamed as JEE (Advanced), along with the AIEEE being renamed JEE (Main). From 2017, IITs started conducting JEE internationally to give admission to international students.

The result of JEE Main 2019 for April session will be declared on April 30.

The availability of seats in recent years is as shown below: